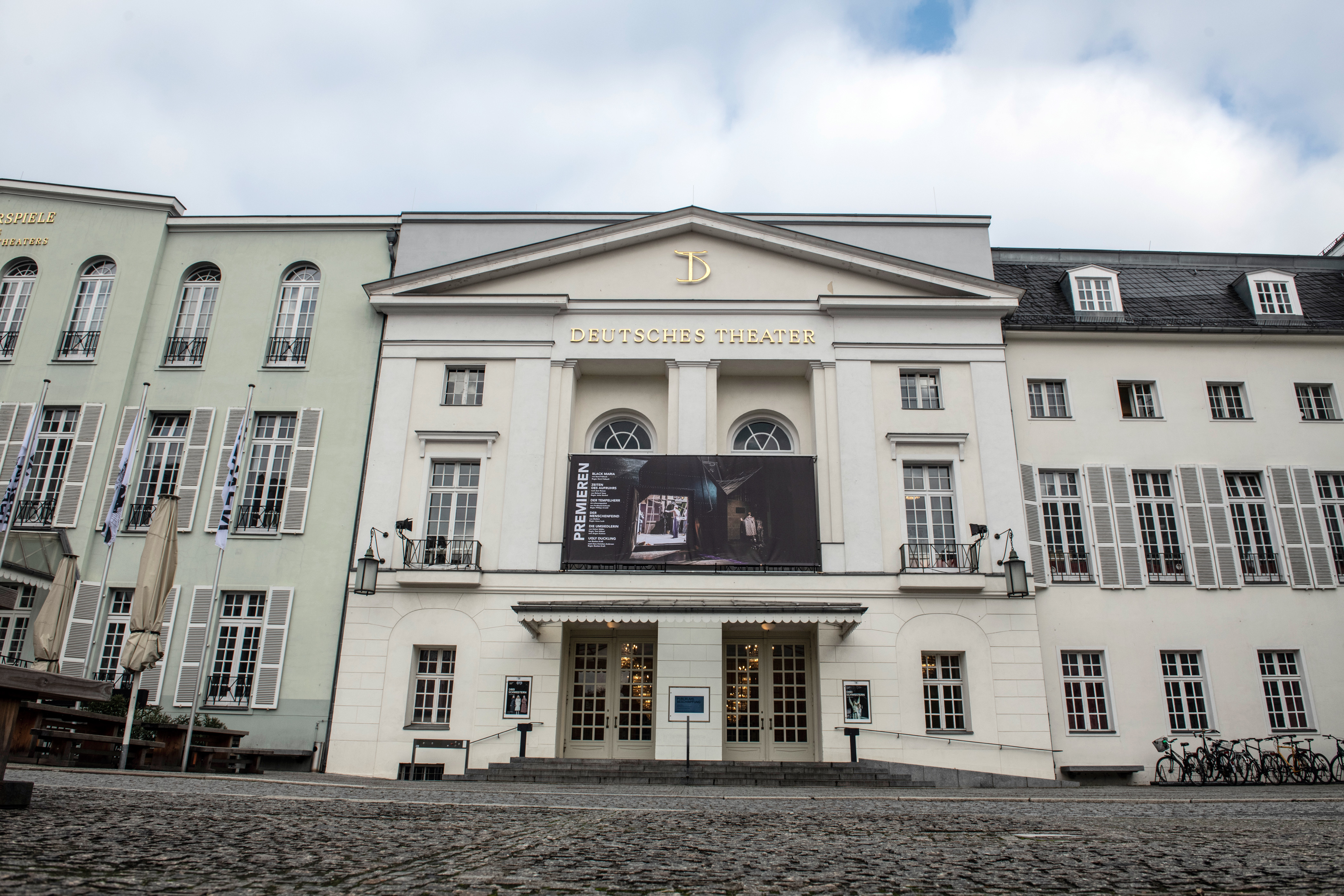 The Prize for Independence is awarded to journalists, media outlets or NGOs for resisting authoritative influence (including financial, political, economic or religious pressure) or for the exemplary free press values and rules to which they are committed. The independence prize is historically sponsored by TV5 monde.

After her fellow Maltese journalist, Daphne Caruana Galizia, was murdered in October 2017, Caroline Muscat helped create The Shift News, an independent investigative news website committed to combatting corruption and defending press freedom in Malta. In the small island nation where most media outlets are subservient to the government, Muscat has exposed many cases of corruption implicating local politicians.
Despite being the repeated target of gag suits, The Shift News has refused to comply with content take-down demands from Henley & Partners, a British firm that advises governments on residence and citizenship-by-investment policies. Muscat has received many accolades for her journalism, including a top award from the European Commission.

Dawn is Pakistan’s oldest daily newspaper and an embodiment of painstaking and outspoken journalism. It is now the only major media outlet that continues to resist the influence of Pakistan’s military. Security forces, which behave as a state within the state, have been stepping up pressure on the media to respect its “red lines” and adopt their official discourse. An especially shocking method was used to undermine Dawn’s independence in the run-up to the July 2018 elections, when the security forces simply blocked its distribution. This year, the military has ordered companies not to buy advertising space in Dawn in a new attempt to destroy its economic viability and force compliance. Nonetheless, the newspaper’s management and editors continue to resist this pressure and use the strength of their journalistic independence.

As one of the leading representatives of committed journalism in Cameroon, Amadou Vamoulké has been jailed since July 2016. He is a strong supporter of decriminalizing press offences and ending the state’s monopoly of TV broadcasting, He is accused of misusing six million euros in public funds that were spent on the state radio and TV broadcaster, CRTV, which he headed for nine years. These accusations are upheld without any witnesses or evidence and, as of mid-May 2019, his trial had already been postponed 20 times. He is clearly paying the price for his commitment to journalistic ethics and editorial independence, as seen in CRTV’s coverage of very sensitive stories, such as the fight against the Jihadi terrorist group Boko Haram, despite reservations from his superiors.

Created in 1991, the weekly newspaper Confidencial is one of Nicaragua’s most respected independent media outlets. Due to the quality of its investigative reporting and analysis of the country’s political and economic situation, its journalists have been subjected to repeated harassment. Despite significant hardships, the Confidencial team have never wavered in their commitment to journalistic ethics and independence. The environment has become more and more polarized and dangerous for the staff since the start of a major wave of anti-government protests in April 2018. Editor Carlos Fernando Chamorro was forced to flee to neighbouring Costa Rica due to death threats where he continues to work for the publication.

TV5 Monde is the historic media partner of the Press Freedom Awards.