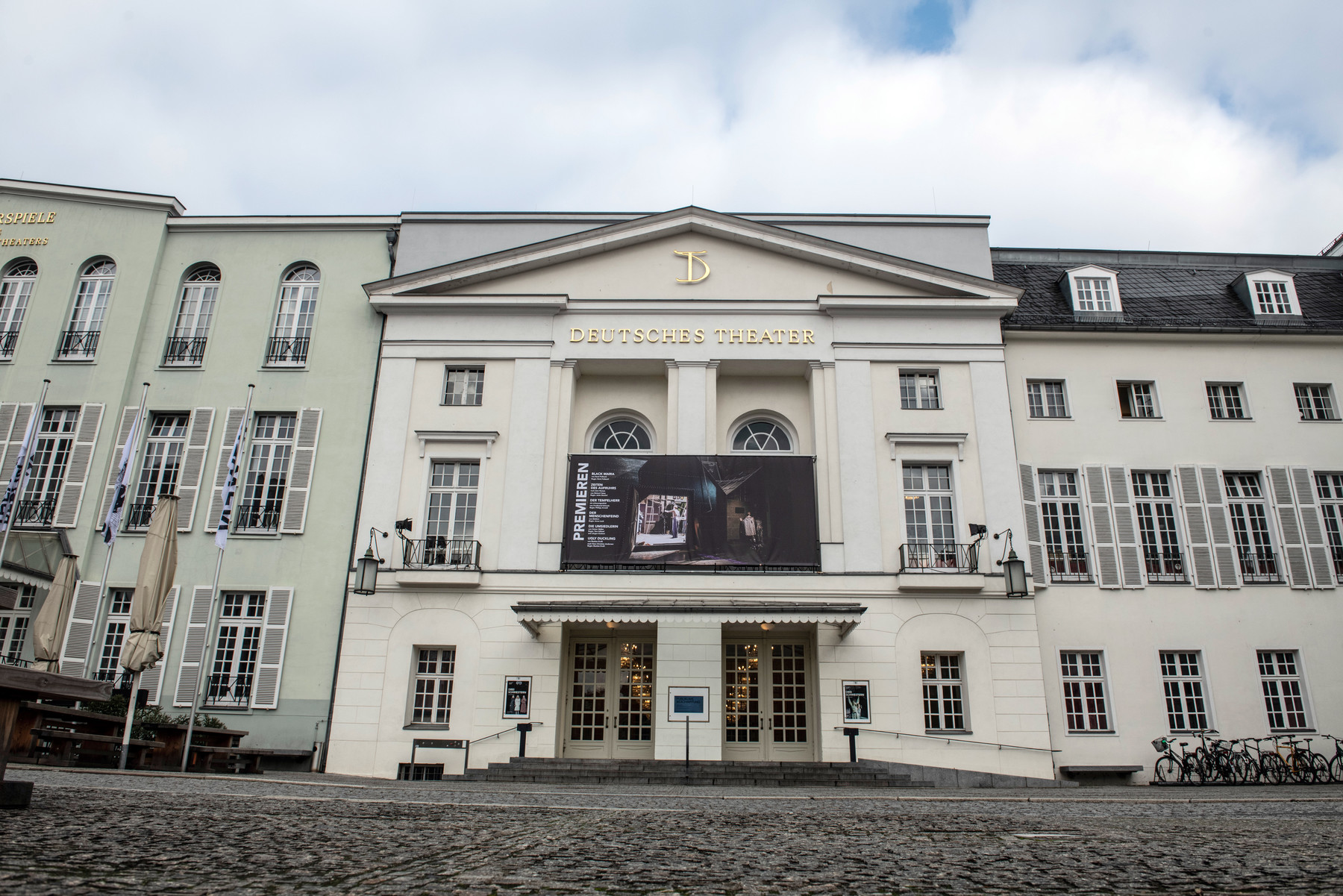 For 27 years, Reporters Without Borders has presented the Press Freedom Awards for particularly courageous, impactful and independent journalism. The award honours all those who, despite the most adverse circumstances, keep a close eye on those in positions of power. These professionals do not want to remain silent despite great dangers to life and limb. Former prize winner Raif Badawi, of Saudi Arabia, is paying a high price for his criticism of the regime on the Internet. He has been in prison for the last seven years and remains there today.

These heroes include women such as Haiti’s Michèle Montas (2003) and Israel’s Amira Hass (2009), and men such as Win Tin (2006), a Burmese Mandela who spent 19 years of his life in prison for his ideals, and Liu Xiaobo (2004), the late Chinese dissident who also received the Nobel Peace Prize in 2010.

Past prize winners have not always been able to accept the award in person because they were imprisoned, their passports were confiscated or they were so severely assaulted or even tortured that they were not physically fit to travel.

The presentation of the Press Freedom Awards is a balancing act. It's always a question of daring to see whether the attention could endanger the honoured person. However, in most cases, we conclude that the publicity helps increase pressure on regimes and holds them accountable. Building awareness can lead to decisive punishment for establishments which violate the freedom of the press and can force the release of imprisoned media workers.

In 2001, Iran’s Reza Alijani was released from prison a few days after RSF awarded him the prize. In 2010, when the distinction was awarded to Abdolreza Tadjik in 2010, he was being held in isolation in Evin prison, prompting Nobel laureate Shirin Ebadi to say, “I hope Reza will be here next year to meet you.” Tadjik was released a few days later and was able to attend the ceremony in 2012.

Cumhuriyet editor Can Dündar shared his concerns for press freedom in Turkey during the 2015 awards ceremony in Strasbourg. He was jailed nine days later. RSF’s staff throughout the world worked effectively to help obtain his release and he now lives in Berlin.

The Press Freedom Awards ceremony originated in Paris (1992), most recently took place in London (2018) and we are pleased to hold the tradition in Berlin for the first time.

Reporters Without Borders uses cookies. Some are essential for the functioning
of the website, others help us to improve the quality of our website. To meet
our own privacy standards, we only collect anonymized user data with the tool
"Matomo". Please agree to the anonymous tracking of your user data. To advance
the experience on our website for you, we also integrate external content from
our social media channels.